What’s the point of releasing open-source code when nobody knows about it? In “Release Notes” I give a round-up of recent open-source activities.

A small popover library, similar to what you can find in Bootstrap (it uses the same markup and CSS). Does some things differently compared to angular-bootstrap: 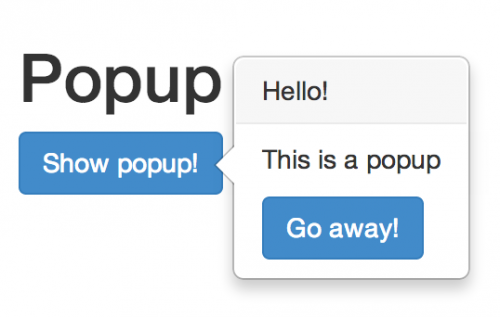 Your favorite translation framework for Angular.JS gets some updates as well: