CoreOS Fest 2017 happened earlier this month in San Francisco. I had the joy of attending this conference. With a vendor-organized conference there’s always the risk of it being mostly a thinly-veiled marketing excercise, but this didn’t prove to be the case: there was a good community and open-source vibe to it, probably because CoreOS itself is for the most part an open-source company. 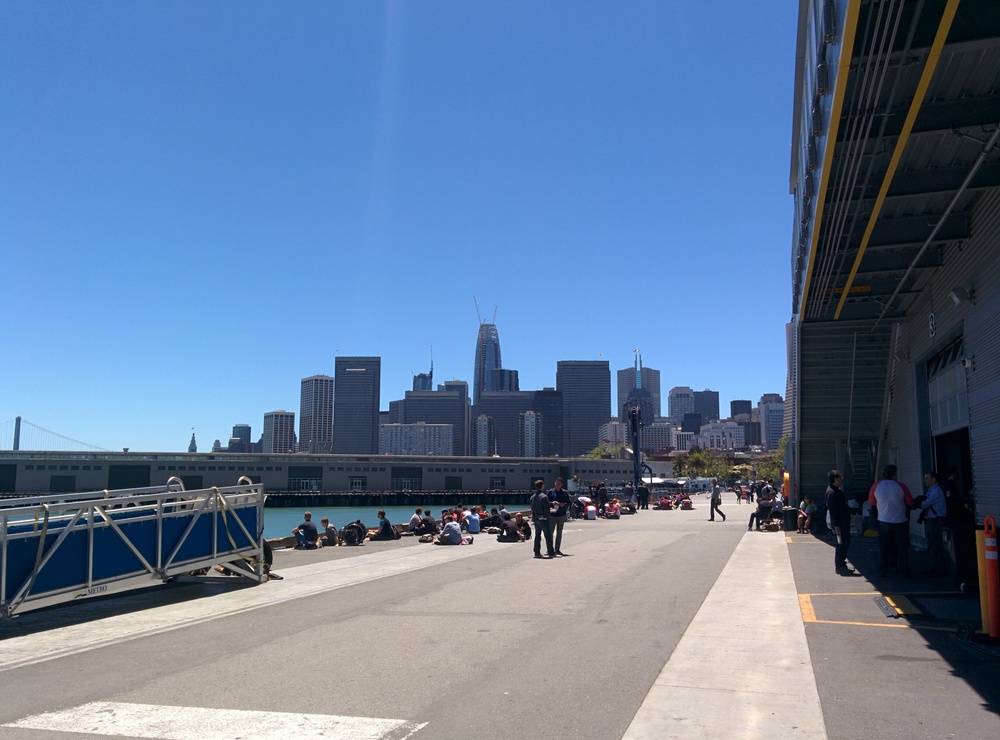 Also fun was encountering a few old-time GNOME developers such as Matthew Garrett (now at Google) and Chris Kühl (who now runs kinvolk). It’s remarkable how good of a talent incubator the GNOME project is. Look at any reasonably successful project and chances are high you’ll find some (ex-)GNOME people. 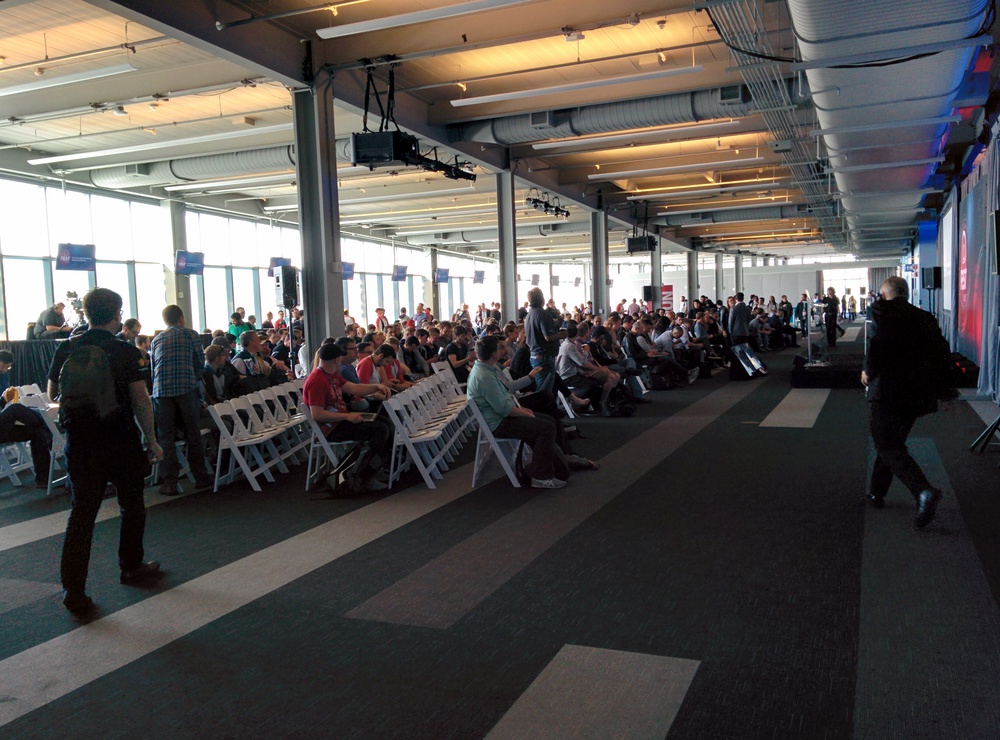 I also had the pleasure of presenting the experiences and lessons learned related to introducing Kubernetes at Ticketmatic. Annotated slides and a video of the talk can be found here. 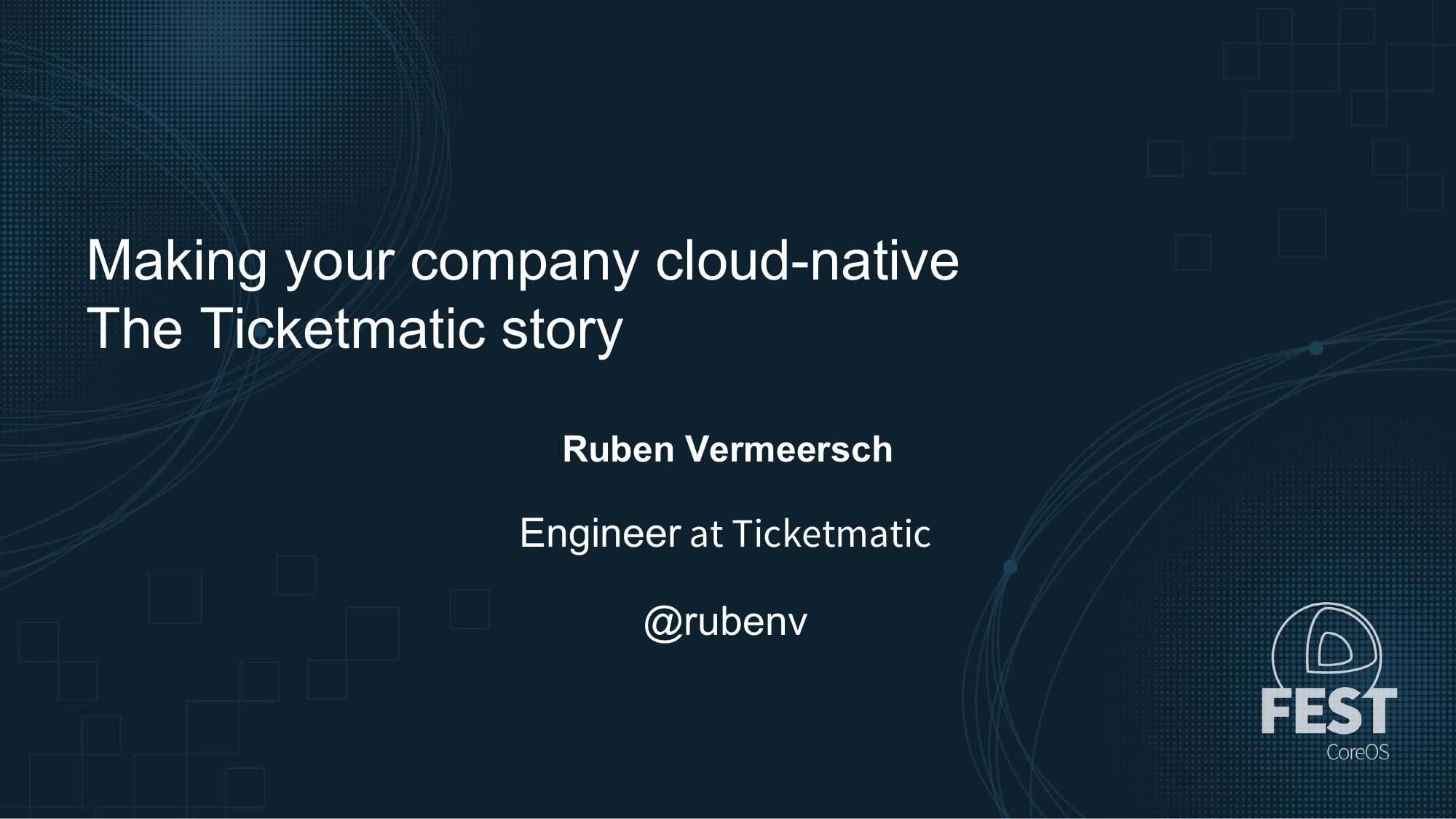