Surviving winter as a motorsports fan.

Winter is that time of the year where nothing happens in the motorsport world (one exception: Dakar). Here are a few recommendations to help you through the agonizing wait:

Start out with It Is What It Is, the autobiography of David Coulthard. It only goes until the end of 2007, but nevertheless it’s a fascinating read: rarely do you hear a sportsman speak with such openness. A good and honest insight into the mind of a sportsman and definitely not the politically correct version you’ll see on the BBC. Next up: The Mechanic’s Tale: Life in the Pit-Lanes of Formula One by Steve Matchett, a former Benetton F1 mechanic. This covers the other side of the team: the mechanics and the engineers. 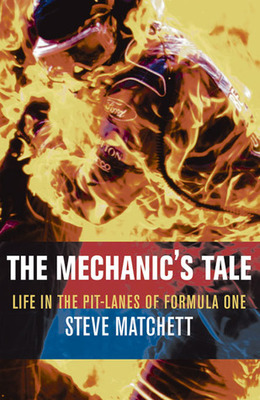 Still feel like reading? Dive into the books of Sid Watkins, who deserves huge amounts of credit for transforming a very deadly sport into something surprisingly safe (or as he likes to point out: riding a horse is much more dangerous).

Both describe the efforts on improving safety and are filled with anecdotes.

And finally, if you prefer movies, two more recommendations. Rush, an epic story about the rivalry between Niki Lauda and James Hunt. Even my girlfriend enjoyed it and she has zero interest in motorsports. 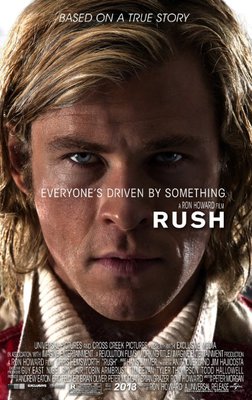 And finally Senna, the documentary about Ayrton Senna, probably the most mythical Formula One driver of all time. 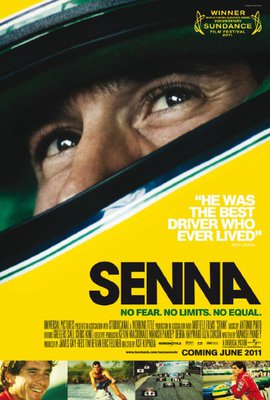 On to that other legend: The 24 hours of Le Mans.

I cannot recommend the book Le Mans by Koen Vergeer enough. It’s beautiful, it captures the atmosphere brilliantly and seamlessly mixes it with the history of this event.

But you’ll have to go the extra mile for it: it’s in Dutch, it’s out of print and it’s getting exceedingly rare to find. 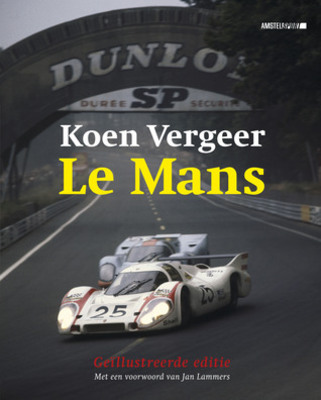 Nothing is lost if you can’t get hold of it. There’s also the 1971 movie with Steve McQueen: Le Mans.

It’s everything that modern racing movies are not: there’s no CG here, barely any dialog and the story is agonizingly slow if you compare it to the average Hollywood blockbuster.

But that’s the beauty of it: in this movie the talking is done by the engines. Probably the last great racing movie that featured only real cars and real driving. Motorcycles aren’t really my thing (not enough wheels), but I have always been in awe for the street racing that happens during the Isle of Man TT. Probably one of the most crazy races in the world.

Riding Man by Mark Gardiner documents the experiences of a reporter who decides to participate in the TT. 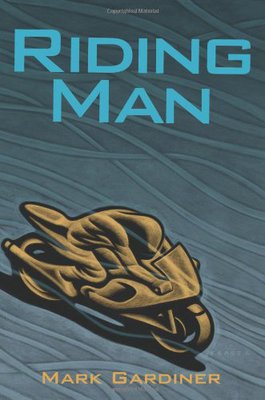 And to finish, the brilliant documentary TT3D: Closer to the Edge gives a good insight into the minds of these drivers.

It seems to be available online. If nothing else, I recommend you watch the first two minutes: the onboard shots of the bike accelerating on the first straight are downright terrifying. 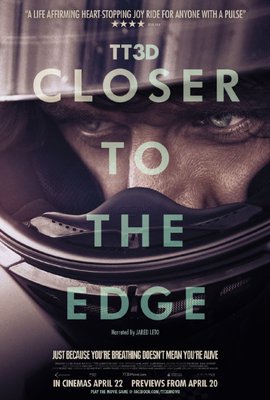 By the time you’ve read/seen all of the above, it should finally be spring again. I hope you enjoyed this list. Any suggestions about things that would belong in this list are greatly appreciated, send them over!