This weekend Leuven featured the street theater festival Leuven in Scene. Absolutely fabulous. The grand finale was by the French pyrotechnic crew Les Commandos Percu. If they ever visit a place near you, do go and have a look, you won’t regret it! 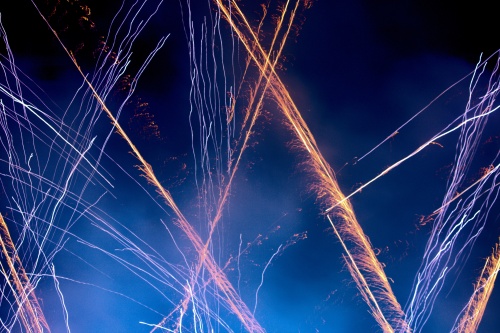 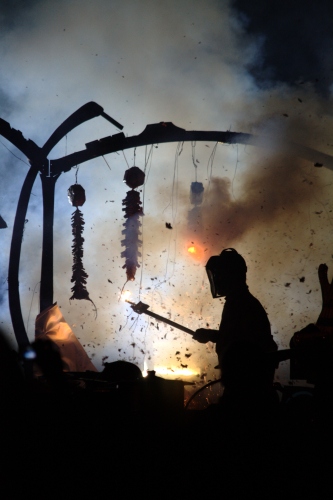